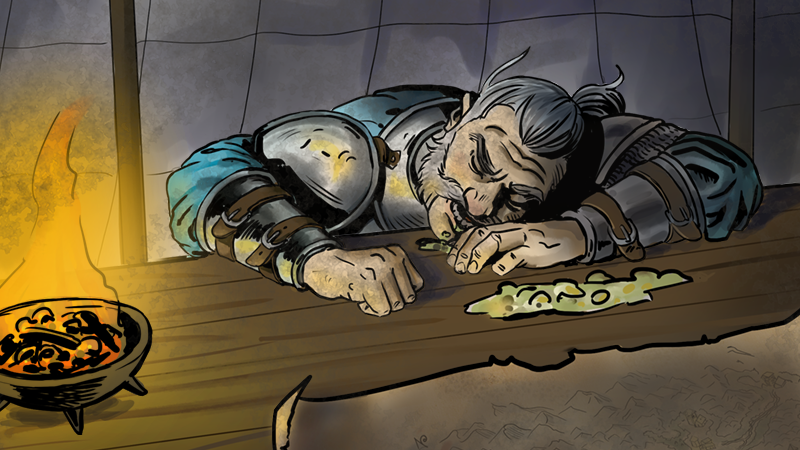 What a week to be alive guys! We finally released Empires in Ruins, and overall we’re stoked by the positive feedback. Sure, a lot of you want first to see how the game will evolve and go through early access, and that’s fair enough.

In the years far too many project got in early access and never left, with the devs disappearing in the night. We’re not like that, and we’re gonna report weekly to prove it! Keep on supporting us, keep on sharing on social medias, join our Discord or write us on the forum if you have problems or questions, and we will fix them!
And above all, keep on using the F11 tool to send in-game feedback, because that one makes it at lot easier and faster for us to investigate issues and fix them! 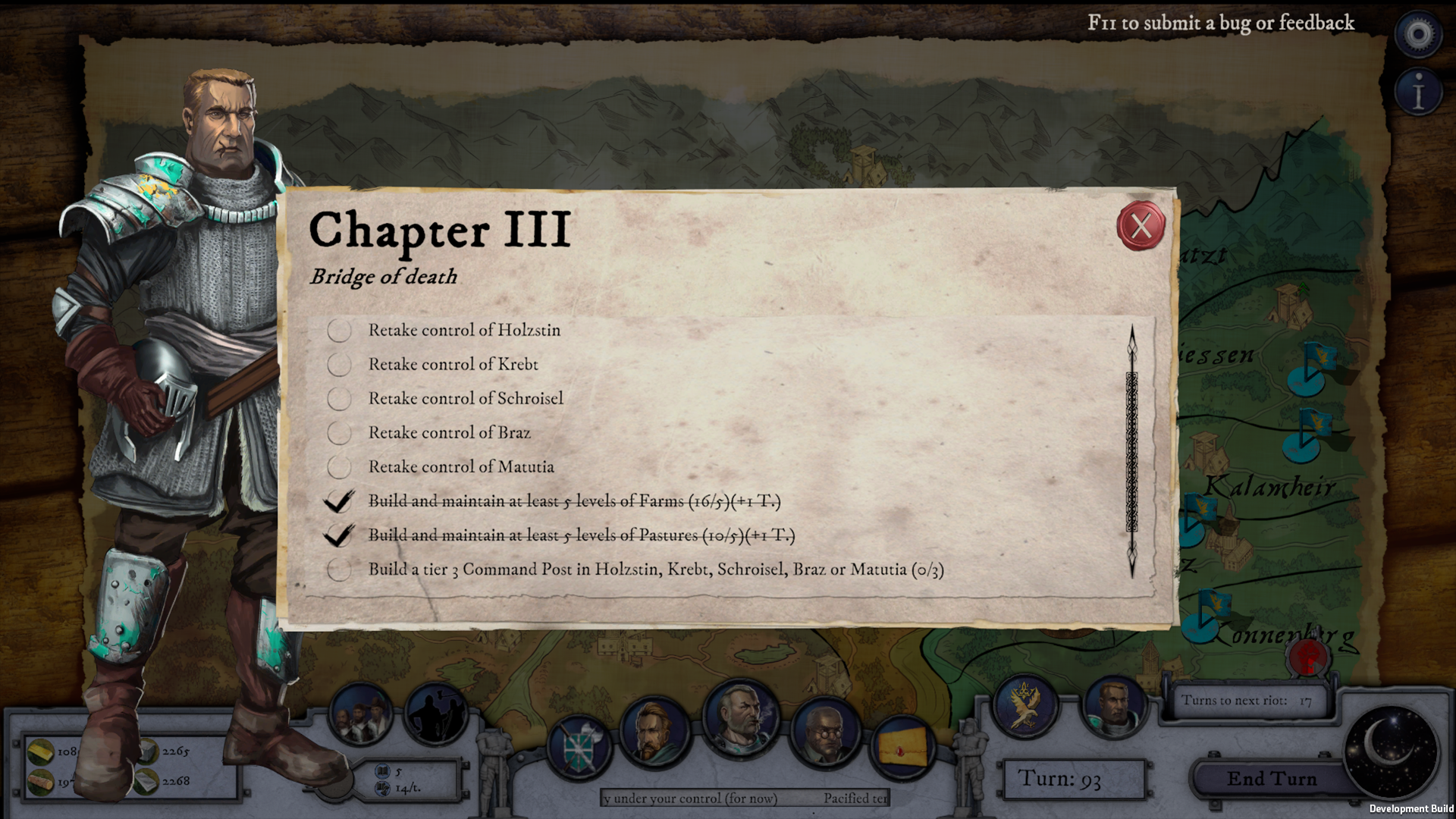 That said, here’s the Release notes of the week, divided per update! 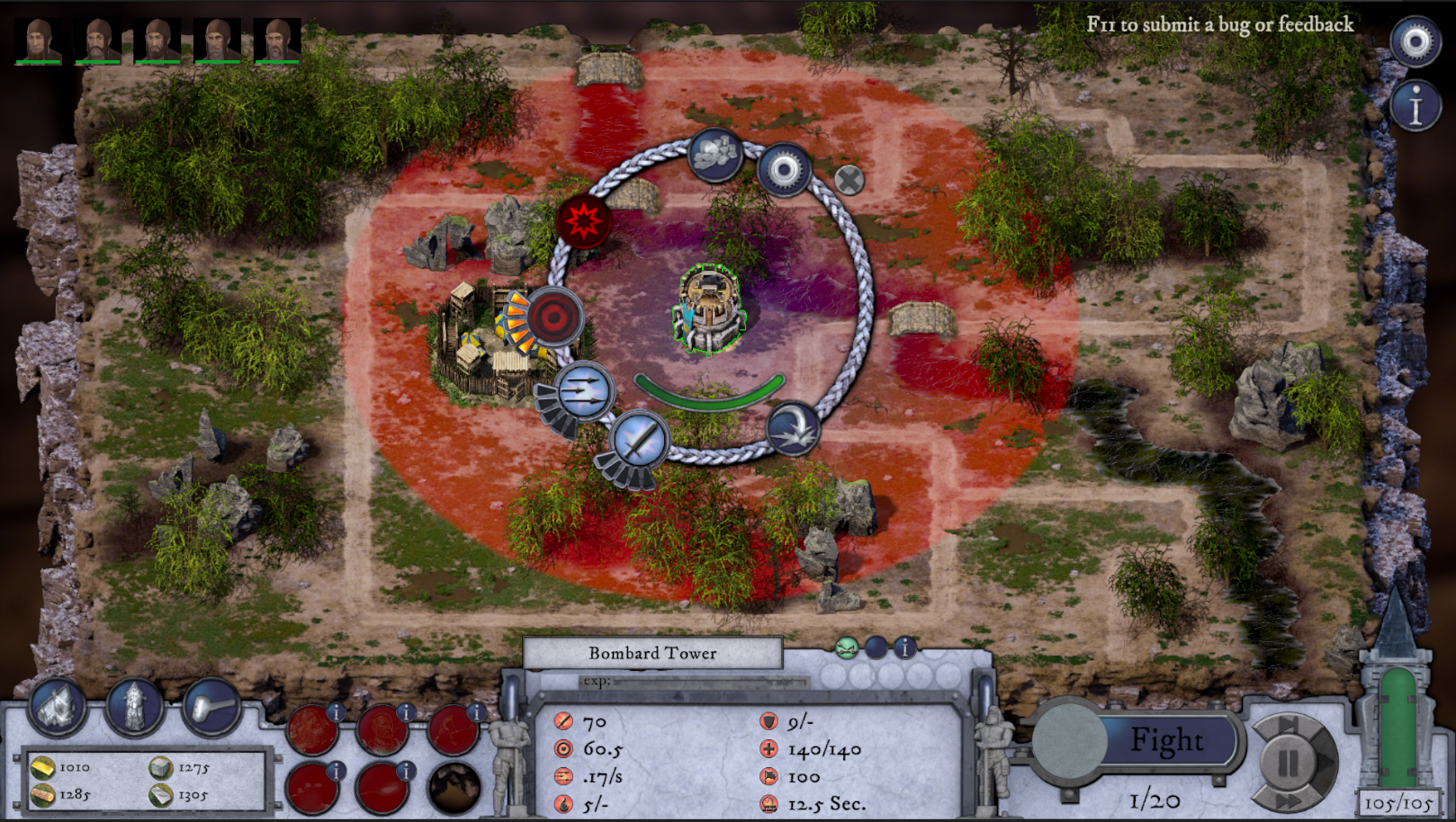 And with this first entry of the EADiary, on we go!
Cheers,
Dr.H 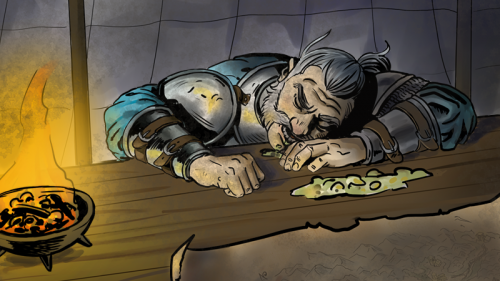 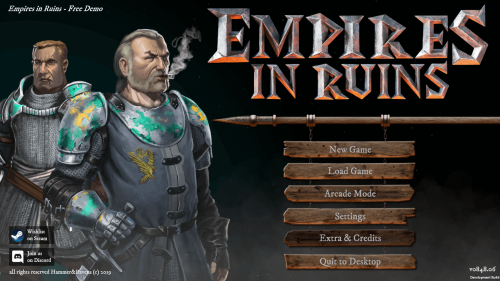 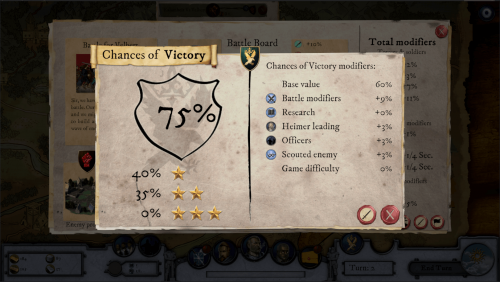 How to autoresolve your battles (wot?)

Your account will be closed and all data will be permanently deleted and cannot be recovered. Are you sure?